The director and award winning actor, Gerald McCullouch, will present his film to the Outview film festival audience. He is know to the audience as the from his roles in Bear City

A story about a friendship, family, getting older, and the high cost of things left unsaid

Colin McCormack thinks he has it all – a great job, a stream of hot young guys, and a best friend whose devotion he takes for granted. When a charming intern sweeps Colin off his feet, his lifelong friendship is put to the test. In the intern, Colin sees his chance to start a family, but what he comes to discover may cost Colin everyone – and everything – he holds dear. 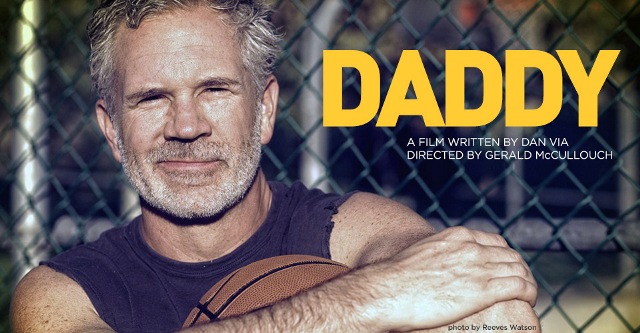 The screening in Outview Film festival is the Greek premiere of this film.